The history of Chamlon dates back to 1849 where a tannery was founded in Waalwijk in the South of the Netherlands, named Mombavlies BV.

Although originally tanning skins, in the 1960’s Mombavlies became one of the first producers of synthetic chamois applying a unique coagulation method. By means of thorough research and development, Mombavlies specialized in the production of polyurethane-coagulated fabrics. Today its synthetic chamois is known as one of the best in the world.

In 1995 Mombavlies BV changed its company name into Chamlon BV and moved from the 150-year old tannery to a new and advanced production plant in Ootmarsum, a town situated directly near the German border in the heart of Europe.

Traditionally, chamois was made of tanned izard skins, which were said to have the best quality in the world. Perhaps you already noticed that chamois can be derived from the name Chamlon and Chamlon literally means izard. Besides the izard is present in the Chamlon company logo.

Today, Chamlon BV is a leading manufacturer of a broad range of cleaning utensils for different market segments, among which synthetic an natural chamois are still part of the product range. Our products are sold mostly under private labels of retailers but also under global and national brands. The Chamlon products are sold on all 5 continents. 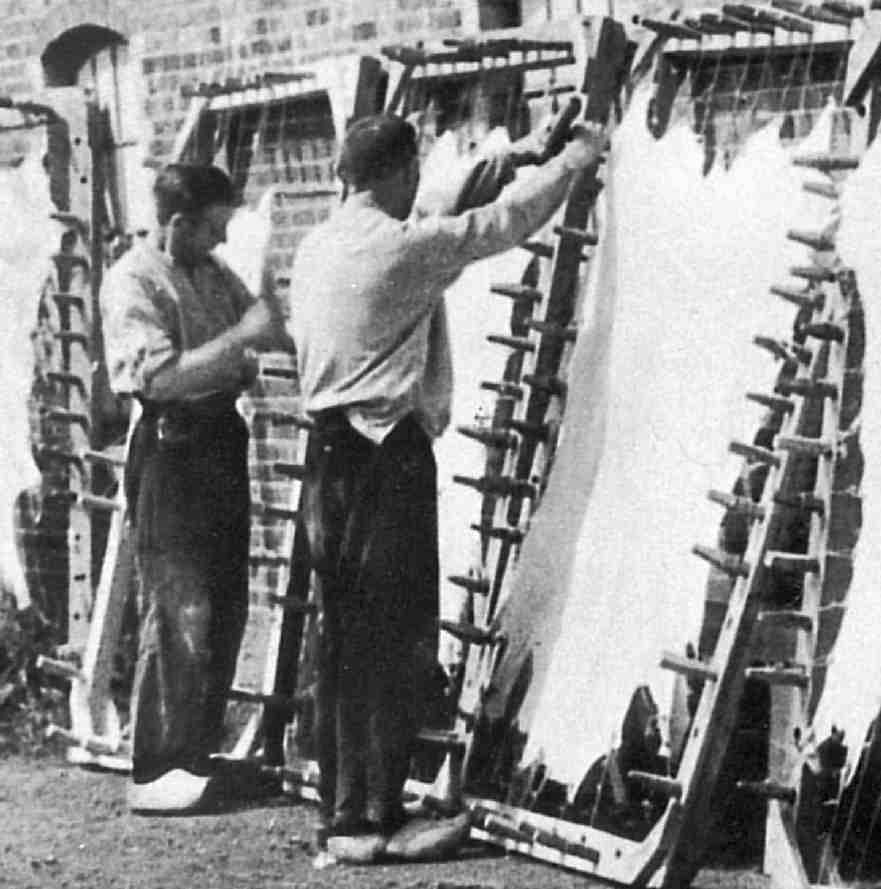